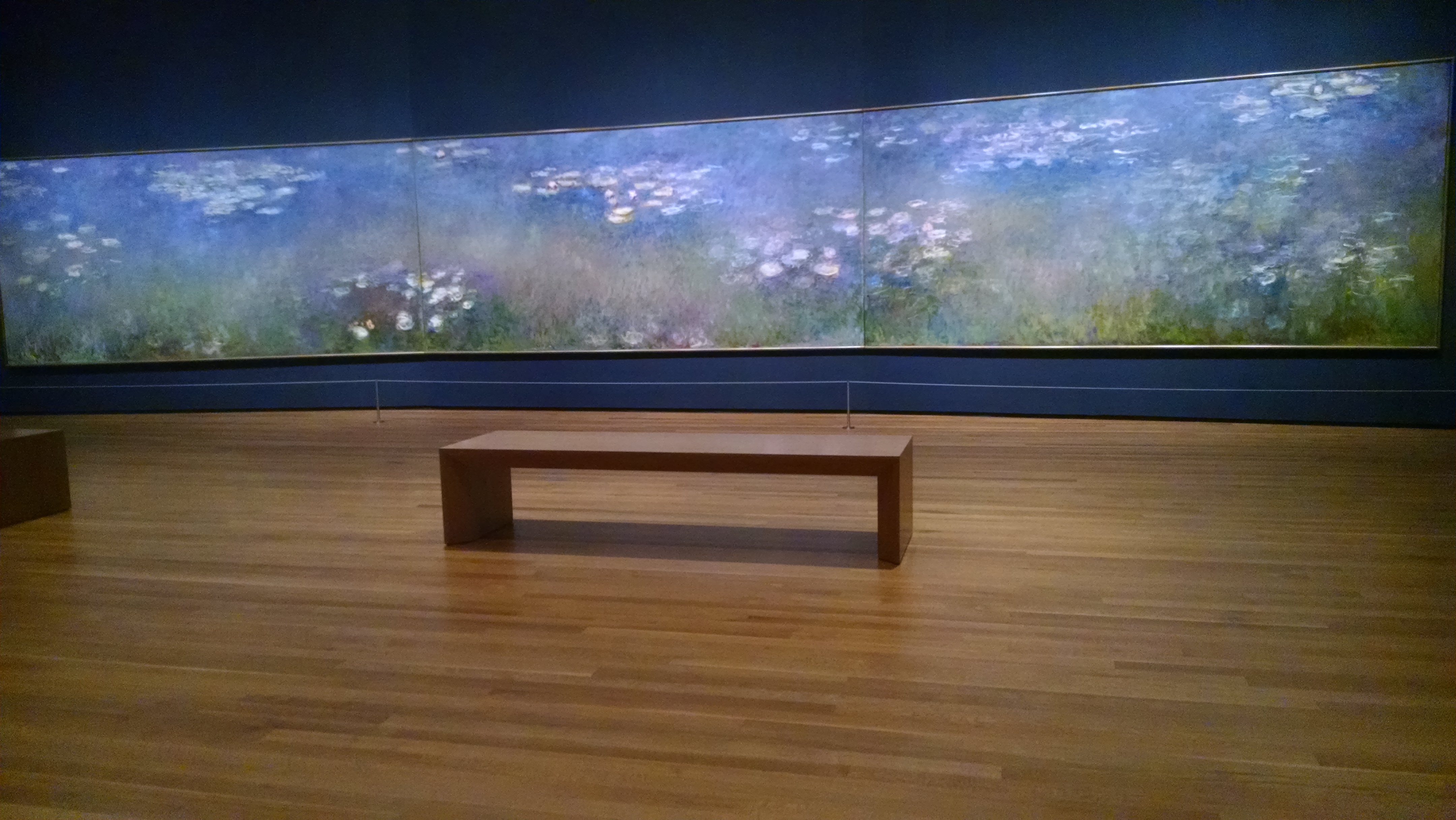 100 years ago the people of Northeast Ohio seeded cultural and educational institutions that remain as assets that continue to improve the quality of life of our Region and the world. Business leaders in our community have long recognized the impact these institutions have on the local economy, making Cleveland a better place for their employees to live, work, and play. The Region in many ways is celebrating more of a maturation and coming of age than it is a renaissance. Much of this is due to the DNA that formed our region and grows deeper as a result of our part in the industrial age and USA immigration story. That is why many of us remain optimistic and committed to serving our community and helping making Cleveland a better place. Despite any evidence to the contrary, we know better and can do better. We are a people with a collective resilient DNA.

The Cleveland Museum of Art

The Cleveland Museum of Art was founded in 1913 “for the benefit of all the people forever.” The museum has helped the broadest possible audience understand and engage with the world’s great art while honoring the highest aesthetic, intellectual, and professional standards.

It is one of the world’s most distinguished comprehensive art museums and one of northeastern Ohio’s principal civic and cultural institutions. CMA opened on June 6, 1916, after many years of planning. Its creation was made possible by Cleveland industrialists Hinman B. Hurlbut, John Huntington, and Horace Kelley, all of whom bequeathed money specifically for an art museum, as well as by Jeptha H. Wade II, whose Wade Park property was donated for the site. The endowments established by these founders continue to support the museum.

The original neoclassic building of white Georgian marble was designed by the Cleveland firm of Hubbell & Benes and was constructed at a cost of $1.25 million. Located north of the Wade Lagoon, it forms the focus of the city’s Fine Arts Garden.

The Cleveland Playhouse is the country’s first professional regional theatre and is celebrating its 100th Season while recently celebrated winning the coveted Regional Theatre Tony Award. The organization also celebrated a spotlight on the Today Show:

The Company I work at, BlueBridge Networks, sponsors the CPH Student Matinee: A Field Trip Program where more than 5,000 young people attend a student matinee at CPH each season.

Students attend a pre-show workshop designed to help connect the themes of the play to their own lives, participate in a question and answer session with the artists following the performance and bring home a student guide that provides academic and real world connections to the production.

The Cleveland Cultural Gardens is celebrating its 100th anniversary in 2016. This string of 29, and growing, unique nationality gardens on over 200 acres along MLK Blvd. is dedicated to peace and understanding through each nationality sharing its achievements and contributions to the betterment of society.

It is through this recognition of each culture’s contributions that the true understanding among people can take place.

Recently other organizations and philanthropic institutions celebrated milestones highlighting the richness and maturation of our Region. Among the list are at 50 Cleveland State University.

Other Northeast Ohio Organizations that have stood the test of time:

100 The Cleveland Foundation
The Country’s first recently celebrated its centennial in 2014.

Our legacy as a city for those who care to admit it is that many of our citizens who came here did so because it was not going well where they had come from — thanks to famine, persecution or limited economic opportunity elsewhere. I suspect it is a prime reason we are one of the highest charitable giving cities per capita. Our United Way is one of the most efficient and prolific in the country and the world, as are our dioceses and Jewish Community Federation.

The doors of our city remain open, and we remain a city that welcomes all. Advocates and civic leaders make it possible for legal immigration to remain a part of the American dream and way here by lifting one another up and recreating a spirit of continuing reciprocity and continuity.

Kevin Goodman is the managing director, partner with BlueBridge Networks, a downtown Cleveland-based data-center and cloud computing business. He attended the JD/MPA program at John Marshall Law School and College of Maxine Levin Goodman College of Urban Studies at Cleveland State. Additionally, He holds a BA from Cleveland State in Political Science with a specialization in Political Communication. He can be reached at (216) 367-7580, [email protected].