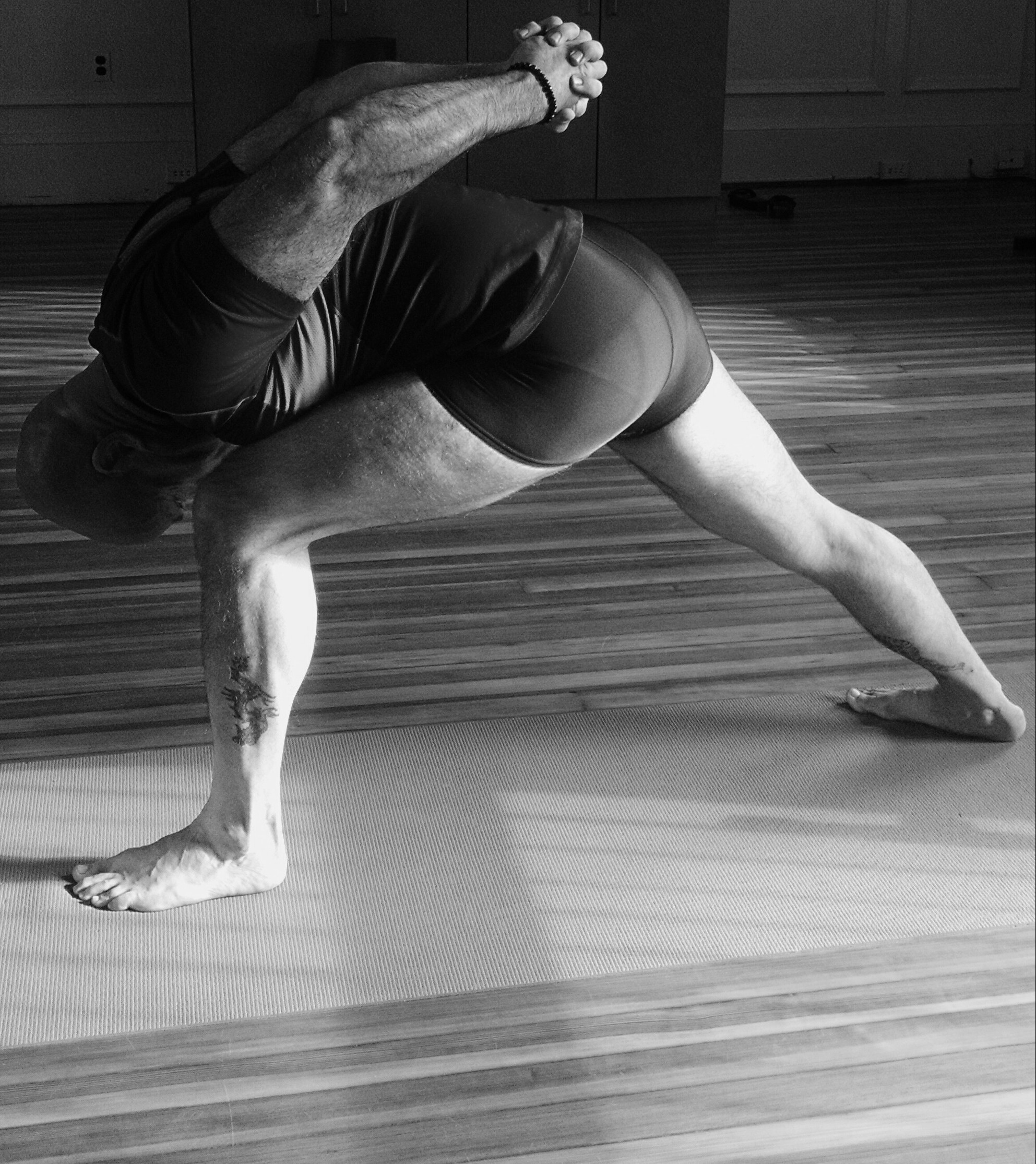 Truth tends to be consistent across categories. This is an ancient idea that has resonated with many over and over again.

According to Michael Hudak, a BlueBridge Networks account executive, “throughout my experiences as an IT technician, an athlete, a student, and a young professional in the business world, I have applied truths to various disciplines. Allow me to clarify — I am not saying that everything is exactly the same. What I am saying is that the principals of most practices hold constant.”

An old saying passed around in martial arts gyms is “what’s true is true.” The idea in its original intended purpose meant that regardless of what art you use, there is a proper way to move your body to strike most effectively — the mechanics of a “correct” punch is identical regardless of which art is applied.

Hudak, as a newer employee with BlueBridge, highlighted this affirmation and has had it reaffirmed in his day-to-day work life as well. “The constancy of repetition confirms and intensifies” is a mantra we, as a team, use daily in our Cleveland-based data-center practice. Attention to the seemingly mundane and repetition are what makes us best in class. Drilling policies procedures and controls and objectives keeps us vigilant.

Hudak went on to compare the martial arts discipline to his work efforts: “In understanding issues and problem solving, the movements are the same — fight or flight. While you can create more movements or actions, they all can fall between those two categories.”

Most people would agree that a time-efficient and effective plan of attack is superior to all others. In boxing a straight punch is fasterthan a curved overhand or hook, and it allows you to more quickly get your hand in front of your face. In the Peninsular wars in the early 1800s, a winning tactic was to use the curve of the river as an advantage. While the enemy would ride the curve of the river by boat, the opposing army would cut across that on land in a straight line, allowing them to effectively flank.

How can you apply disruptive and counterintuitive approaches in your business? When protecting an IT infrastructure, you set firewalls and other deterrence’s known and unknown to directly seek known threats coming in. The principle in these is identical:

No matter what you are training in — work, sport or game — a fundamental truth on how to get better and grow is to drill the basics. From a wrestling standpoint, you need to drill the basic movements in order to create good habits and muscle memory so that you are familiar in every position and your reaction is faster than the thought of making that movement.

From a sales prospective the more calls you make, the more successful you will be in leading a conversation, and your chances of finding a buyer and selling increase. From a technical viewpoint, the more you work with an interface, the more familiar you will become and the less you will have to think about where that pesky button you’ve been trying to find is hiding.

When I asked for him to explain, Hudak offered me another analogy. “Every certification test I took, I passed because I read and reread the material until I had a true understanding of it. The thing that ties all of these together is repetition. Most people have heard a lot of these sayings — but most of the time the implication is that the philosophy is only applicable in one specific scenario. This is simply not true. For me, I learn by not only repeating but by utilizing the knowledge.”

In every game or sport there are spurts of innovation that change the style in which the game is played. To stand out, you may need to put more time and energy into your skill sets to have a more sophisticated understanding of it than your peers, or you may be called to create something to “counter” the current “metagame.” For those unfamiliar with the term metagame, Wikipedia defines it as “any strategy, action or method used in a game which transcends a prescribed ruleset, uses external factors to affect the game, or goes beyond the supposed limits or environment set by the game.”

In this case, our assertion is that the business world has gone beyond the initial rule book it was started with — much in the way chess has. People are innovative by nature, and will imagine new ways to achieve their goals. Whether it is a new way of thinking about moving your chess pieces forward or finding out that new way of making money or new business idea.

It is important to note that nothing said in this article is new or groundbreaking. But that is the interesting thing about the secret to success. The secret to success is not a secret — it is just difficult for most people or business cultures to diligently be single-minded in their goals and achieve them. It remains much about hard work and dedication, yet that is not executed as frequently as it is vocalized. Regardless of what you are doing, be consistent, stubborn, and relentless and train for your goal even once you’ve “hit it.” Indeed, much holds true and consistent across categories and time.

Kevin Goodman is the managing director, partner with BlueBridge Networks, a downtown Cleveland-headquartered data-center cloud-computing business. He can be reached at (216) 367-7580 and [email protected].